The Allis-Chalmers Manufacturing Co. of Wisconsin is an American company known for its past as a manufacturer with diverse interests, perhaps most famous for their bright Persian Orange farm tractors. Allis-Chalmers first entered the manufacturing business as E.P. Allis & Co. of Milwaukee in 1847. They made waterwheel, sawmill and grindstones. The company became a major manufacturer of steam engines and industrial equipment in the Milwaukee area after buying out the Reliance Iron Works. In 1869 the company expanded into steam power and soon produced the first Allis steam engine. The company line-up grew to include steam pumps including the largest centrifugal pump in America in 1884 and the first triple expansion pumping engine two years later. By 1889, they had 1,100 employees.

In 1901, Allis-Chalmers was formed by merging the Edward P. Allis Co., Fraser and Chalmers Company and Gates Iron Works. merging with other firms—Fraser & Chalmers were a large steel and mining retort manufacturer. Allis-Chalmers entered into the farm equipment business in 1914 at about the time of the World War I. The company would also play a major part as a manufacturer in the World War II building of silver electromagnets for uranium separation as part of the Manhattan Project and building electric motors for U.S. Navy submarines. 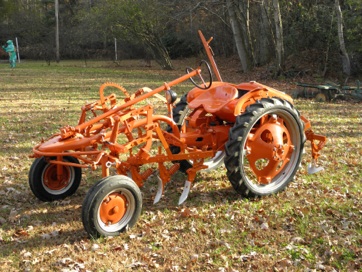 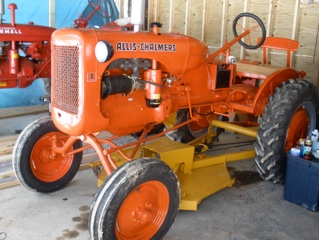 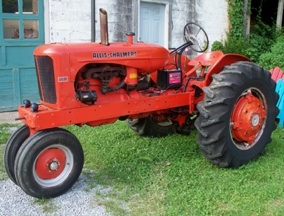 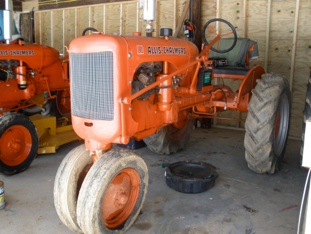